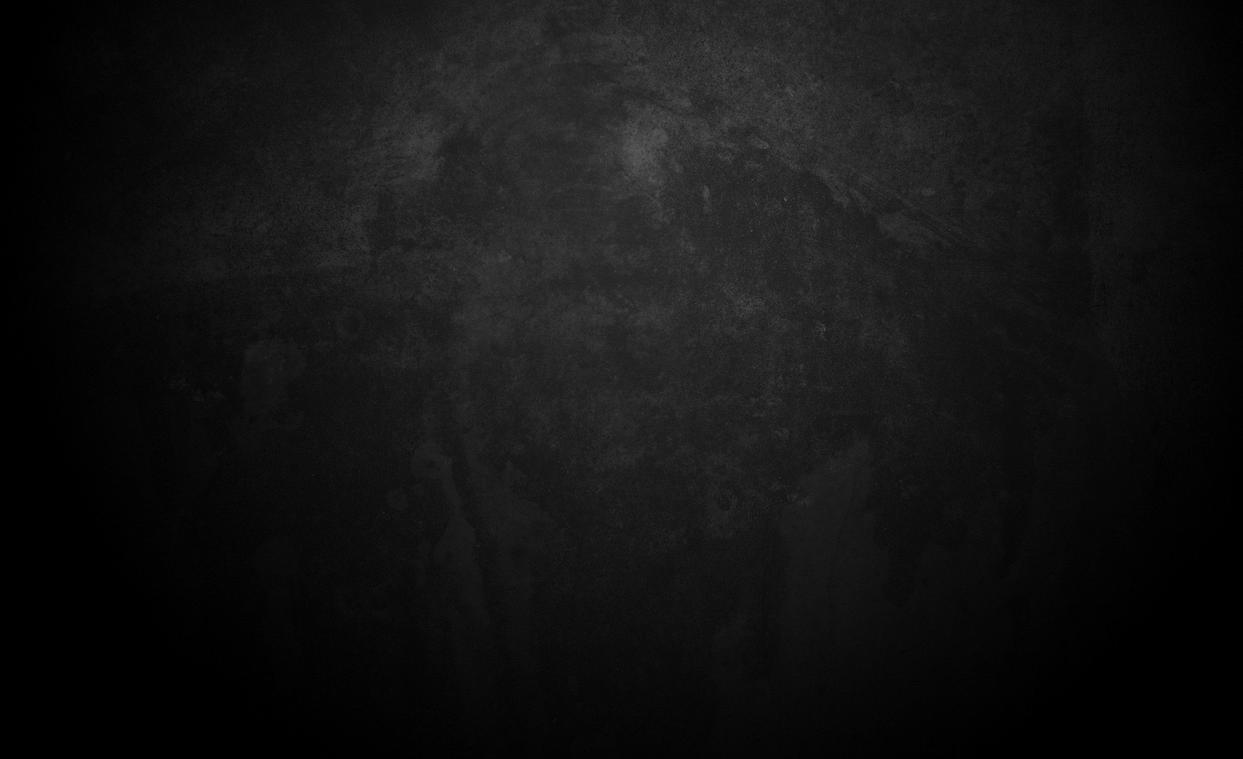 His distinguished sultry R&B tone sets him apart from other Latin performers in the country, as he dominates every genre of music he dabs into. Notably: all Tropical genres and Urban Music. Ricky has lent his voice in collaboration with many national and international artists, along with his comprehensive experience in the art of writing, arranging and producing songs.

With an inherent inclination and love for music and for the craft, he studied and grew as a performer and an artist, garnering many awards and accolades along the way-- among them, a music scholarship from his secondary school, Regina Pacis, Singer/Songwriter Year Award (2006) from the Latin Toronto Community and Latino Artist of the Year Award (2017) from the Caribbean Music Entertainment Awards.

​As an Urban entertainer, Ricky Franco set his visions on the international market and moved to New York City. He is one of the first Canadian Latin vocalists who had a chance to tour, sing back up and record with International award-winning artists such as Aventura, DLG, Ricardo Arjona, Tito Nieves, Charlie Cruz, Danbalo and La India.

After returning to Torotno, his band, the P-Crew Orchestra, has had the honour of being the only Latin band that has sold out local venues without having yet released an album. Ricky Franco & The P Crew Orchestra, a 13-piece powerful group features some of Canada’s top Latin educated musicians, who blend a mixture of vibes from Salsa descargas with an R&B soulful edge, to the newest popular rhythms of  Bachata, Timba, and Merengue. They are a claimed City of Toronto favourite and as such they were requested to be the closing Latin Act at many high profile festivals in the city.

Welcome to the official 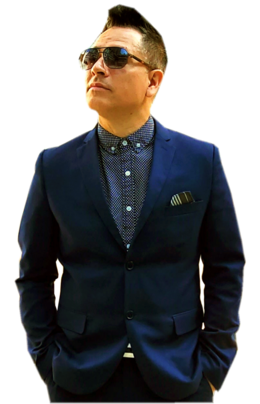 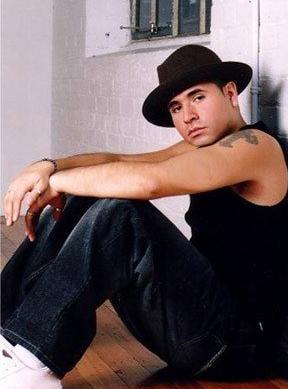 The entire P-Crew, led by their musical director and lead vocalist Ricky Franco, had a chance to perform on Canada’s #1 morning show “Breakfast Television” (CITY TV). The audience’s reaction to the two-song performance was overwhelming. They were eventually called back for a second appearance on the show the following year. Ricky Franco is now one of the most sought after Latin entertainers for special presentations.

Some of his other noted public appearances across the city include singing the National Anthems (Canadian & American) for the 2019 NBA World Champions The Toronto Raptors, MLS's Championship TFC Soccer Team and MLBs Toronto Blue Jays.

Ricky has also been featured on various international record productions, television and radio appearances, like Urban Latino (New York-based television program), The Mike Bullard Show, Univision Canada and MuchMusic amongst others across Canada. His music has also been featured on TLC, The W Network and CP24. He is also featured on Sony Discos’ recording artist and former lead vocalist for DLG, Huey Dunbar’s album, Music For My Peoples, in a duet along with co-production and translation work.

Ricky Franco is a multi-instrumentalist, lover of all music, a true musician at heart and a humble soul, with voice intensity like no other. Coupled with his singing, song-writing and producing, his virtuosity and performance will no doubt propel Ricky Franco upward and forward, as he continues to break boundaries in Latin music scene, doing what he does best!